Discover the relationship that vulnerable, rural populations have with water

As part of an on-going movement to tackle the water crisis as it relates to vulnerable populations, the Project SWEET team reached a point where research available on the subject matter was not practically sufficient to carry the project forward. At this point, we realized that we needed to collect primary research and exercise empathy with our users in spite of the geographic, political and financial barriers that lied ahead.

We set out to live with our primary demographic in the northern deserts of Colombia where we sought to further understand the problem as it pertains to our target demographic – the indigenous Wayuu tribe. In spending every moment with the Wayuu I was presented with a unique opportunity to formally and informally research the user behaviors of a rural, desert community.

Leading into the trip, the team and I were intentional about identifying the key assumptions surrounding the problem, solution, and implementation we had been working on. 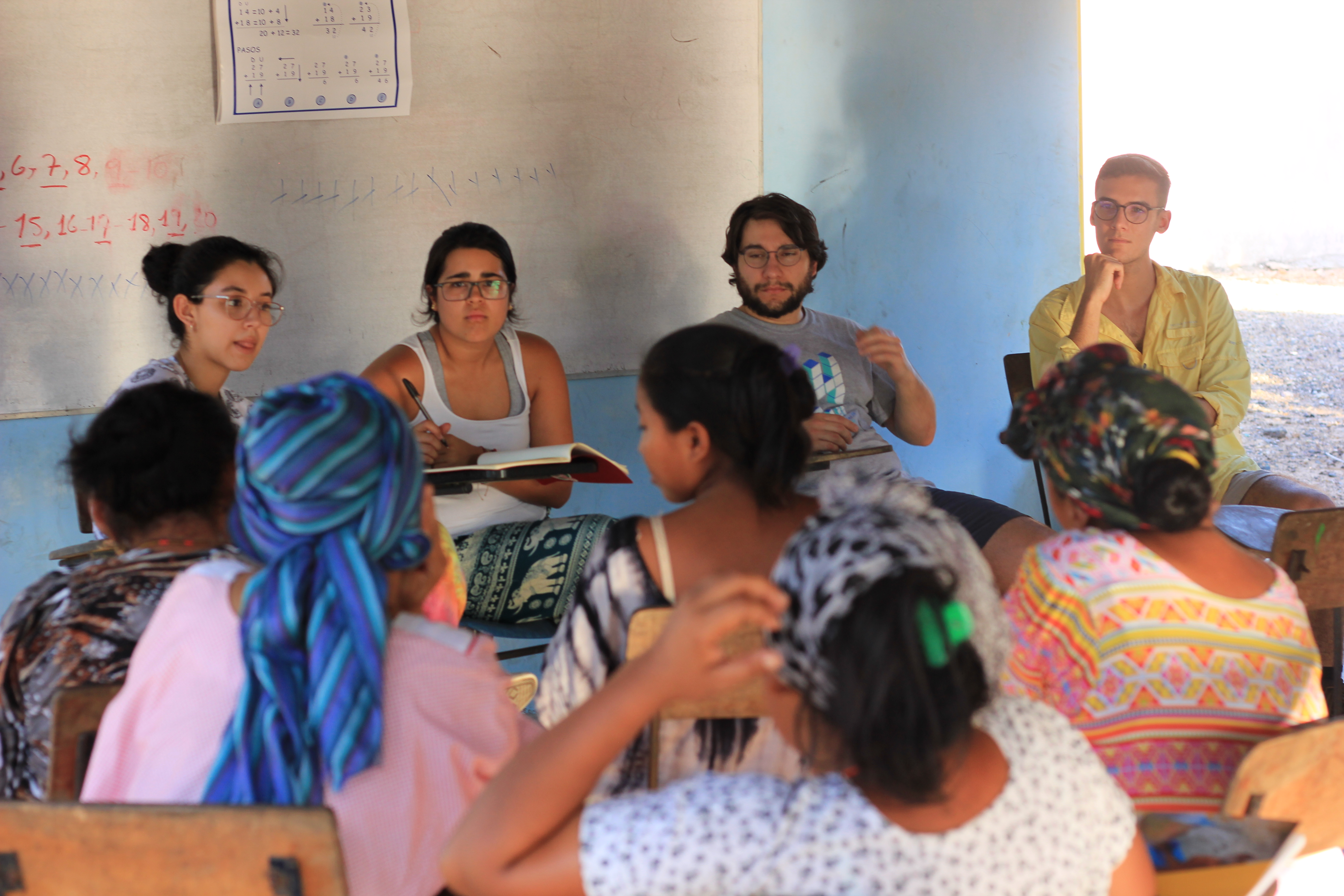 Through our user research trip we discovered so much that would have otherwise been hidden to us. Amongst the profound personal and professional learnings the team gleaned, there were three great insights that resulted from interviews and observations which directly validated or invalidated our assumptions. 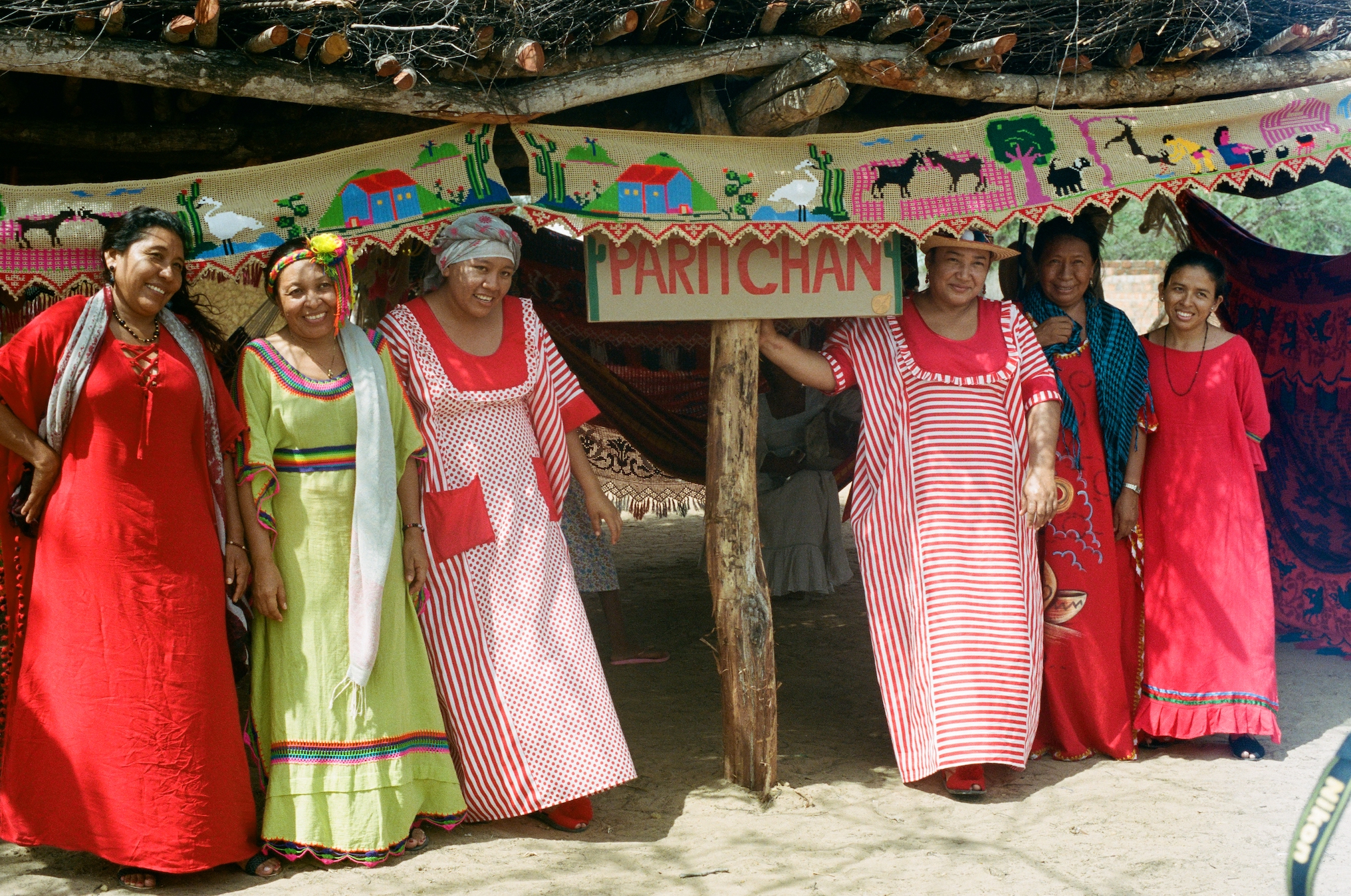 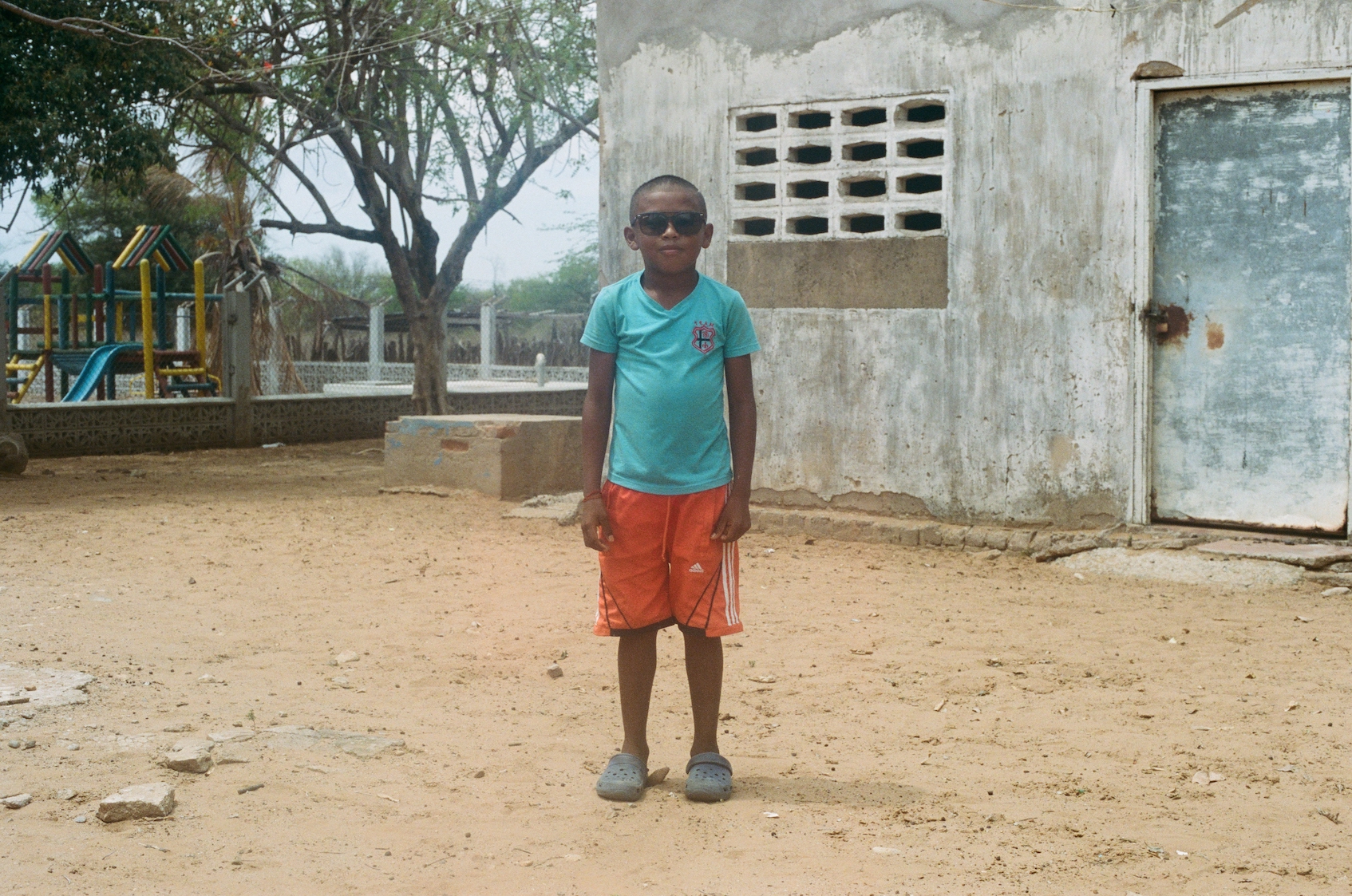 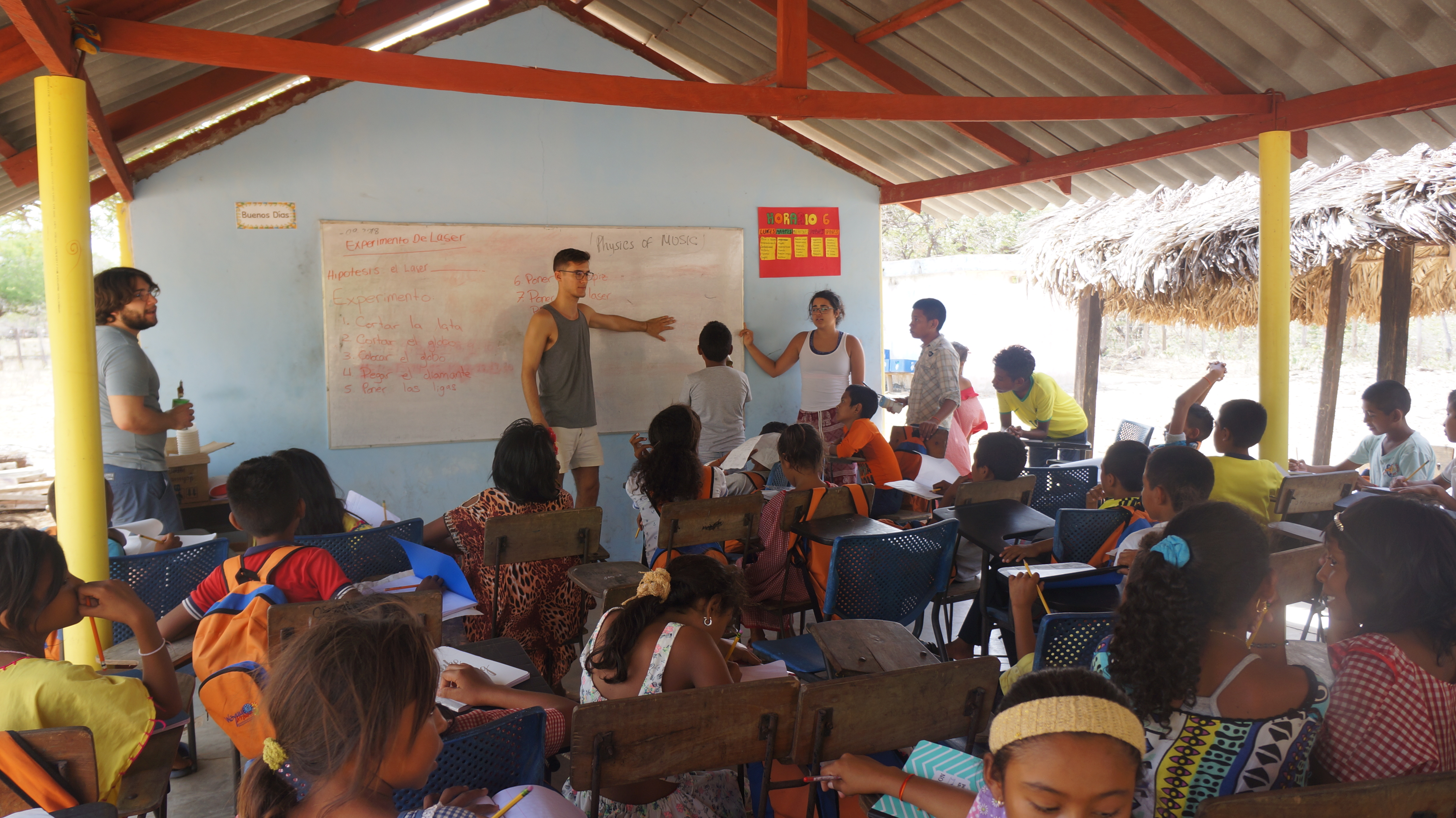 Leading up to the trip, I practiced my ability to organize and prepare for the execution of a complicated project. While on the ground, I developed my communication and observation skills so that I could "make the ordinary extraordinary" and glean precious insights that contributed to progress in Project SWEET. 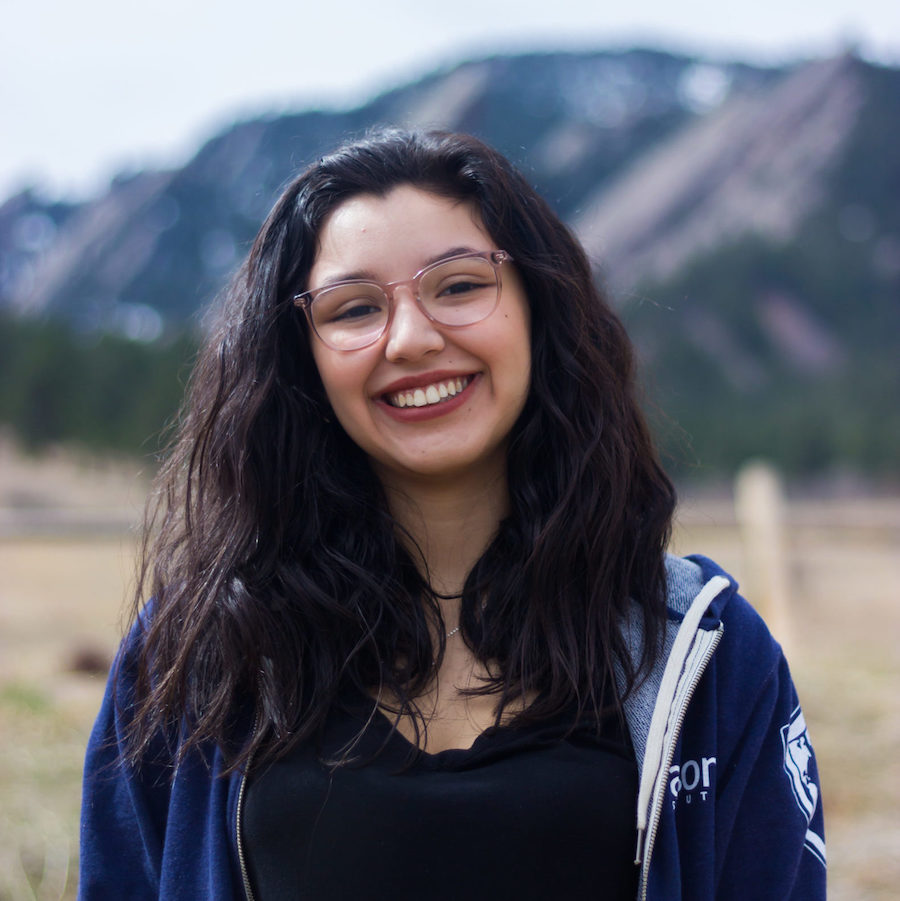 Paula Perez, co-founder of Project SWEET, is a student in mechanical engineering, now studying at the University of Colorado - Boulder. She moved to the United States from Colombia to study but her heart is close to home when it comes to solving complex social issues. 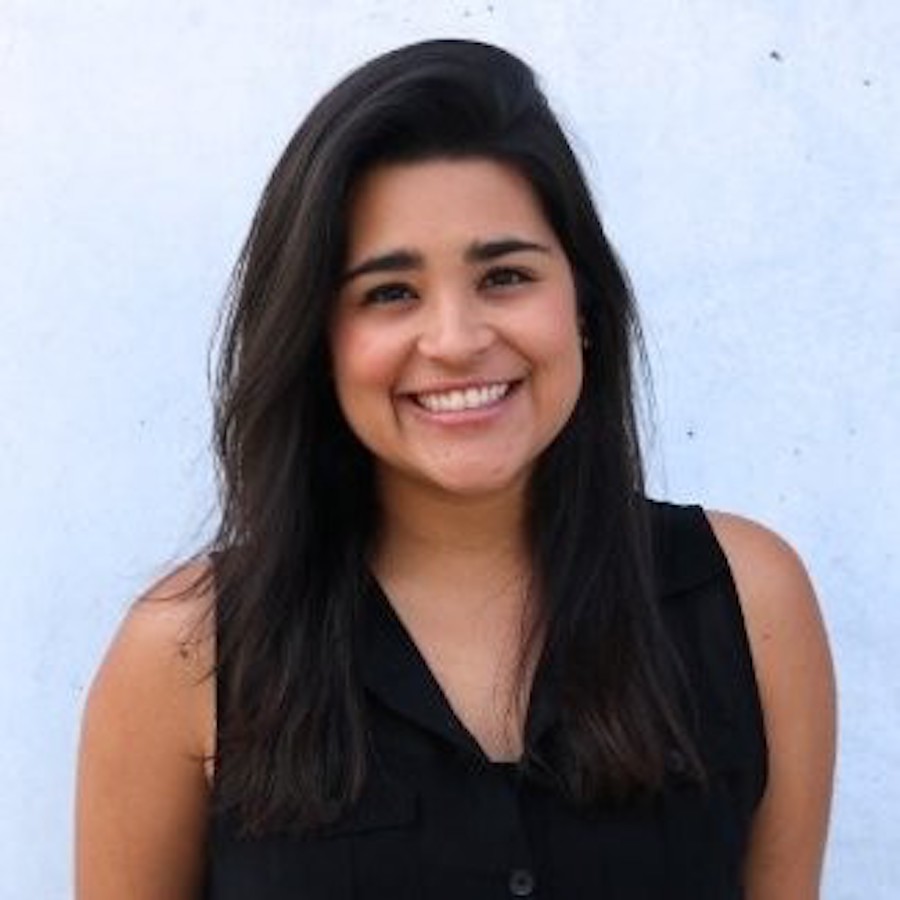 Daniela Cadena, co-founder of Project SWEET, has a bachelors in business administration, marketing, and international business from Florida International University as well as a masters in international relations from IE Business School. As an entrepreneur she discovered her commitment to solving social problems through profit-driven models. 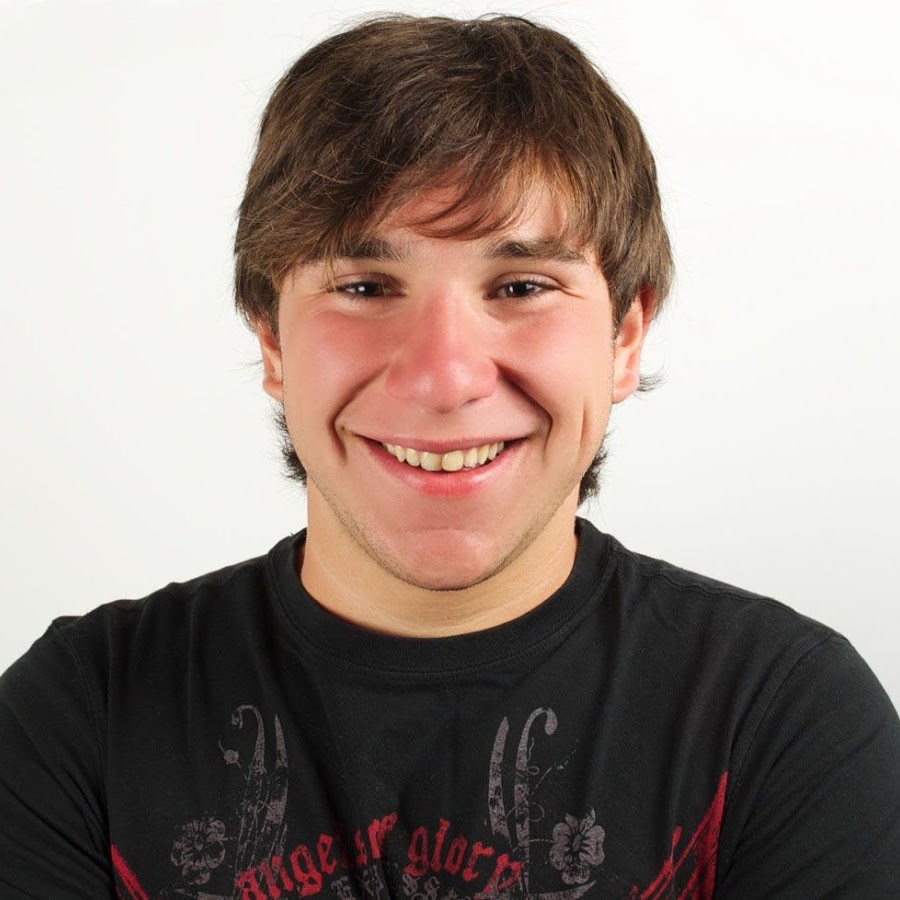 Gianfranco Colombi has a Bachelor of Science in Mechanical Engineering from Carnegie Mellon University with a focus in Music Technology and Aerodynamics. He is certified in Neo4j Graph Databases, Design Thinking, Cisco Cybersecurity, Machine Learning, Unity for Augmented Reality.